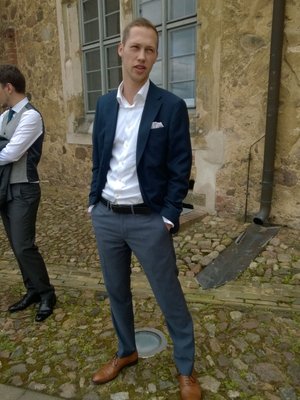 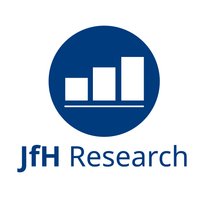 My companies and brands over the years: 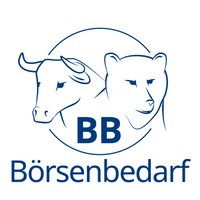 My name is Jonas Frederik Höfgen. I am born in November 5th 1993 in Berlin.

When I was young I played soccer in different clubs and went to the basic school “Insel-Schule Töplitz” next to Potsdam. Normally East German children attend the basic school for six years. But after four years I entered the program for talented kids at the private protestant high school Hermannswerder. I received my high school graduation (A-level) in 2012. Some years before that I stopped playing soccer and started to play field- & indoor-hockey.

What happend after my graduation? On the first hand I made a voluntary social year in sports for my hockey-club (Potsdamer SU). My job was to train kids between 6 and 16 years and to organize training, games, trips and competitions. As a consequence thereof I took the popular sports certificate by the german Olympic Union.

On the other hand I founded the “Fritzlar & Höfgen GbR” in 2012. We made public events in regional clubs (RnB, House & Hip Hop) in Potsdam and Berlin.  Furthermore  we managed  amateur  fashion and  catwalk models all over germany with the brand 'Sacred Models Management'.

Furthermore, between 2015 and 2017, I was trader and blogger for financial topics. I published more than 100 articles, newsletters and pdf-magazines. On the platform Wikifolio i am offering public funds to show my performance and  to make possible to invest in my idears.

Between 2016 and 2019 I was working as operative manager for the upcomming BoxHotel Chain. I was responsibe to manage the 100-bed BoxHotel in Göttingen with a dozen of employees and about 15,000 guests every year. Furthermore i were in charge for human resources, controlling and it-development at the holding.

After some time had passed and I after I finished my studies, I decided to change the sides. While working at BoxHotel i was a customer of "Wäscherei Hesse", which is an industrial laundy company, based in Dransfeld. Between july 2020 and september 2021 I was employed as process designer.

In 2021 i decided making the step into the professional independence again. This was a result of a long-term preparation. In August 2020 I founded my new own business "JfH Börsenprodukte und -dienstleistungen - Inh. Jonas Höfgen". This company operates several online shops and platforms for economic and stock market related topics.

In summer of 2021 I was able to secure some aditional long-ter contracts sharpen my way into the indenpendence. Since that I am active as corporate development manager & head of operations for Peter Procurement Solutions, a manufacturer and dealer of industrial machinery spare parts, as well as corporate development manager & junior investment analyst for Göttingen Corporate Finance, an advisory firm for small to midcap technology driven companies, providing m&a, fundraising and strategic advisory, and assistant for an independent insurance broker and investment advisor of the company Tecis. 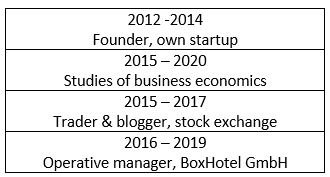